When the Habsburg Empire was at its height, every noble family worth its blue blood was putting up a Baroque or neo-Classical palace to glorify their name. Nowadays there are so many Vienna palaces that you’ll find one on every corner (almost). Whether you’re interested in music or love architecture, here as a couple or experiencing Vienna with kids, take a look at our list of the best palaces in Vienna…

Standing proud on a 60-metre (200-feet) tall hill, Schönbrunn is a Baroque marvel and one of the most important architectural monuments in Austria. You’ll need to set aside a chunk of time to visit as you’re likely to spend the entire day at this Vienna attraction. There are 1,411 rooms and the gardens are home to 32 sculptures, as well as a set of Roman ruins built as follies in the late 1700s. 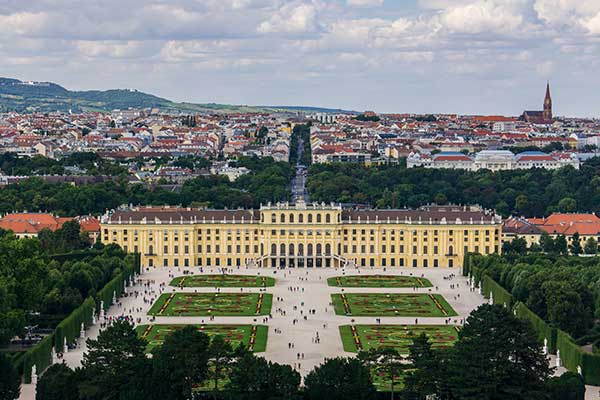 The Habsburg Empire thrived for centuries and the Hofburg Palace was right at the heart of it. Now the Palace plays host to three museums, the Imperial Apartments, the Sisi Museum and the Silver Collection. The Sisi recreates the rooms of Empress Elisabeth, telling the sad story of how she became a recluse later in life. Go here if you’re looking for an entertaining and educational thing to do in Vienna. 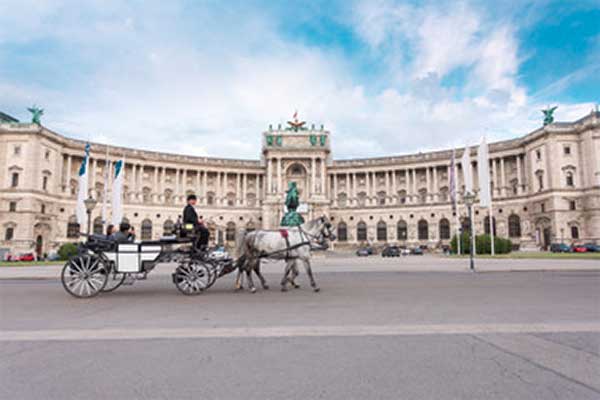 At the Belvedere you get two palaces in one: The Orangery and the Palace Stables. The Orangery hosts the world’s largest collection of Gustav Klimt’s paintings, including The Kiss – ideal if you’re visiting Vienna with kids who are into art. It’s perfect for people-watching too as many tourists and locals come here simply to stroll in the gardens, which are kept fit for an Emperor. 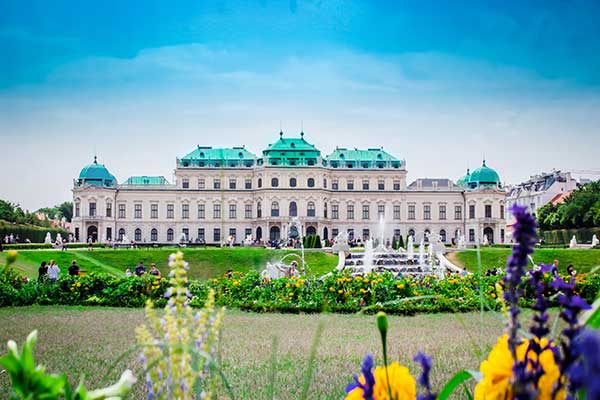 This Baroque landmark dates back to the late 1600s and is still owned by the Shwarzenberg family. You can see parts of it that have been transformed into a five-star hotel, and other areas that host concerts and events. If you’re lucky enough, you might get to see the richly decorated marble gallery when you visit. 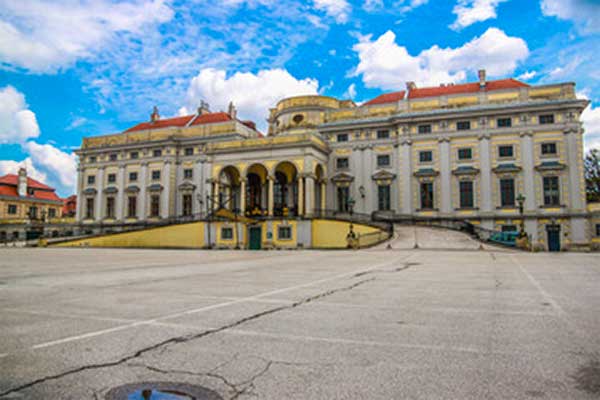 In some ways this seems the most ill-fated of Vienna’s palaces. The last Austrian emperor Archduke Franz Josef lived here and during the Second World War the building was heavily bombed. However, it’s risen from the ashes and gradual restoration of historical rooms has returned it to its former glory. It’s now the site of Vienna’s fashion school.

This Baroque palace was originally the seat of the Harrach family. It was sold to the Viennese municipality in the late 20th century and is now made up of offices and shops. You can still get a feel for the grandeur from the street. And, of course, while you’re here you can always do some shopping. Add it to your list of places to visit in Vienna.

There are three ways you can enjoy the Palais Auersberg. You could wangle an invitation to one of the high society balls held here every year. You could come along to one of the classical concerts open to the public. Or you could stand outside and still get a sense of the Baroque finery. It’s certainly one of the gems of Vienna, and well worth getting a photo in front of. 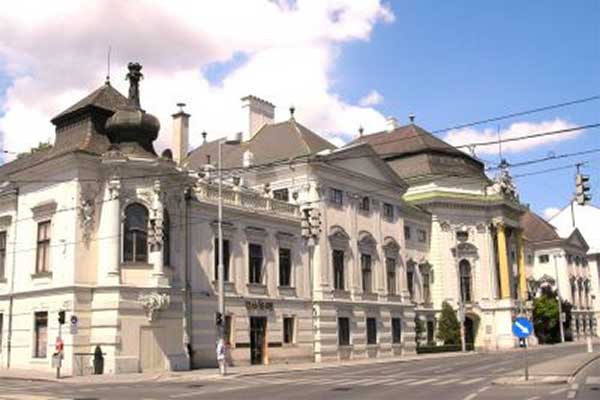 If you’re stopping by the Kunsthistorisches Musem, Palais Lobkowitz may well be on your itinerary. This grand building encases the theatre museum of Vienna’s art gallery. In the early 19th century, Beethoven used to come and stay, and he even dedicated his Third Symphony to the owner at the time. 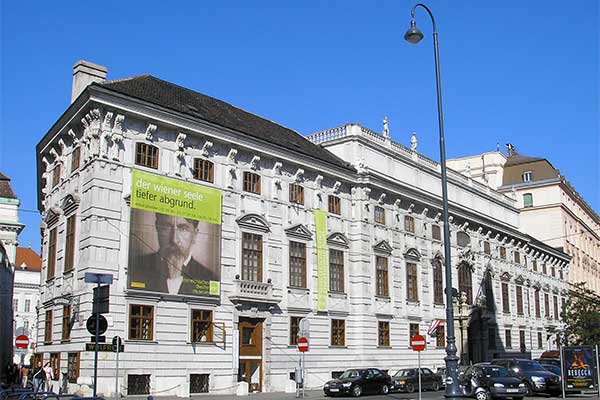 The Esterházy family is one of the most distinguished families of Vienna, and there have been as many as 14 palaces bearing their name across the city. This particular one isn’t open to the public, but it’s still worth a look. Walk through to the courtyards to marvel at the neo-Classical and Baroque facade. 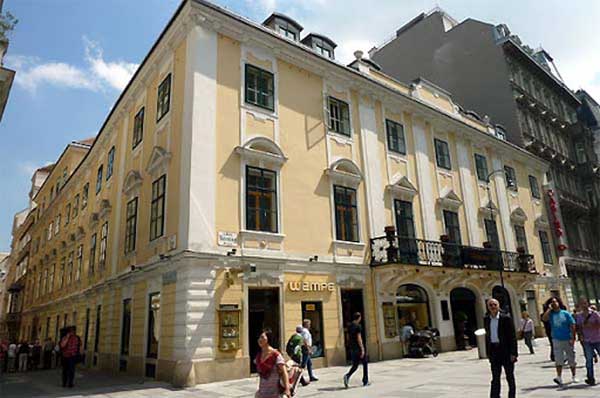 Visit any of these Vienna palaces and you’re guaranteed to feel like royalty. Although we can’t promise you a crown, we can promise you’ll be exploring some of the most beautiful historic grounds in Austria. Continue your Vienna sightseeing aboard a Big Bus or fill the rest of your days here with some of our top picks for the Best Things to do in Vienna.