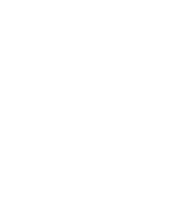 Our bus tours are currently suspended

Fancy exploring Europe’s capital of culture Berlin? We're revved up and waiting to show you around! Berlin is a city with a fascinating story to tell. A casualty of war, a divided nation, a reunification, today it’s reinvented itself into a city that celebrates freedom without forgetting the past. Striking a balance between old and new, there’s monumental buildings, an impressive arts scene and a high octane nightlife to explore. Hop on a Berlin bus tour and witness world-famous works at Museum Island, pass through the historically significant Brandenburg Gate and scale the Victory Column for panoramic views of the city.

20% Off Classic, Premium and Deluxe Tickets

Only when you book online 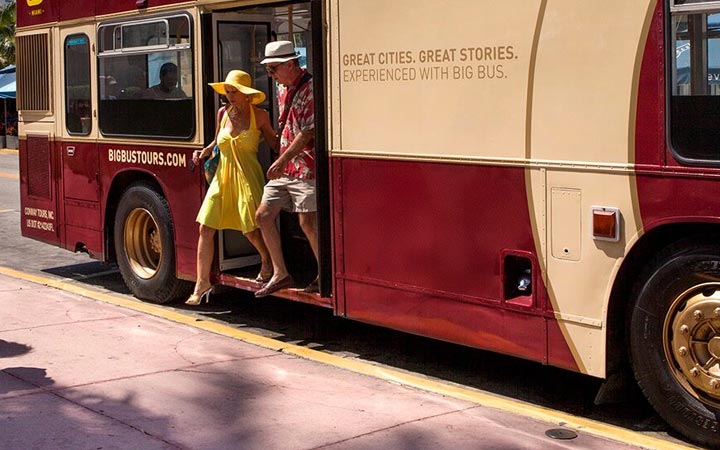 Hop on, Hop off 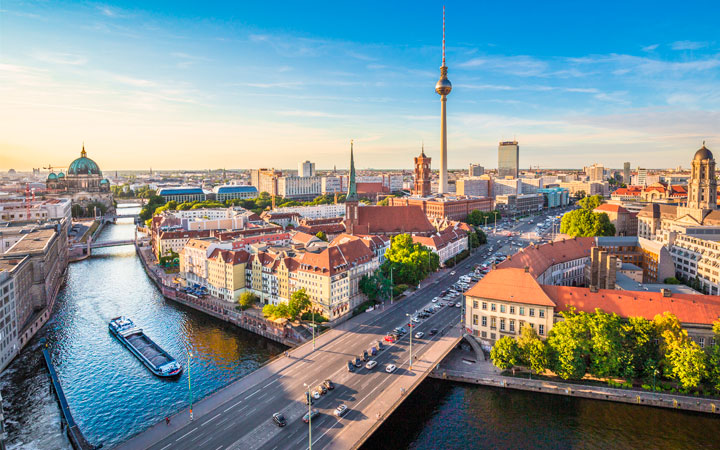 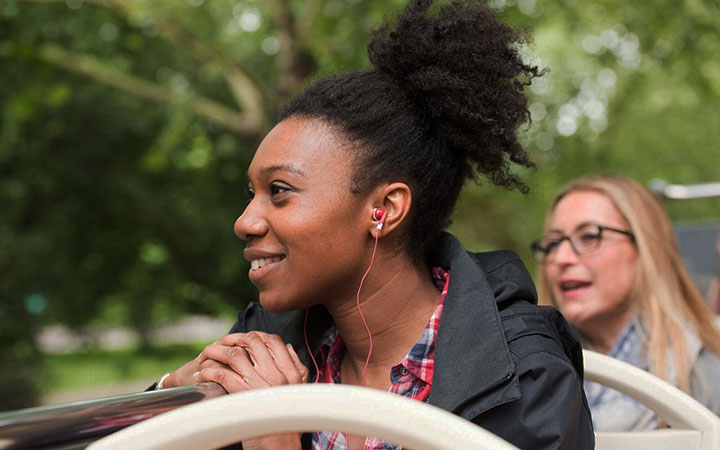 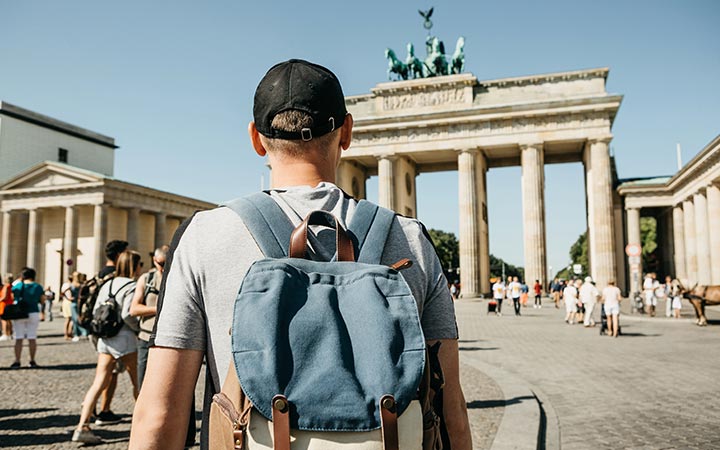 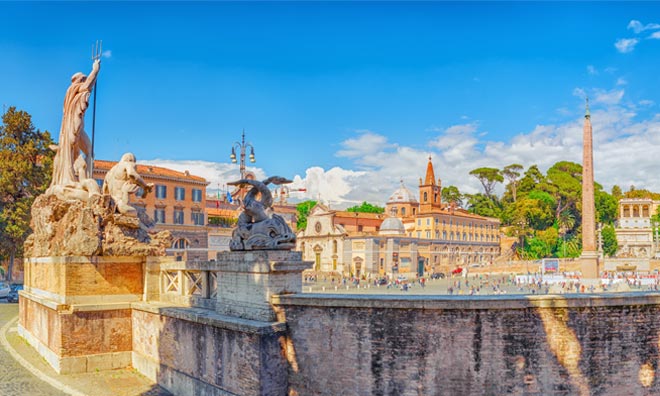 From the Reichstag to Museum Island, discover the very best of Berlin on our Red Route. 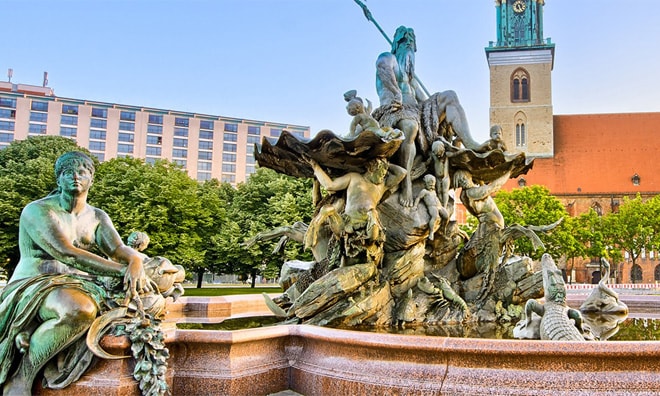 Hop on our Blue Route to explore former East Berlin. key sights include the East Side Gallery, Karl Marx Allee and TV Tower. 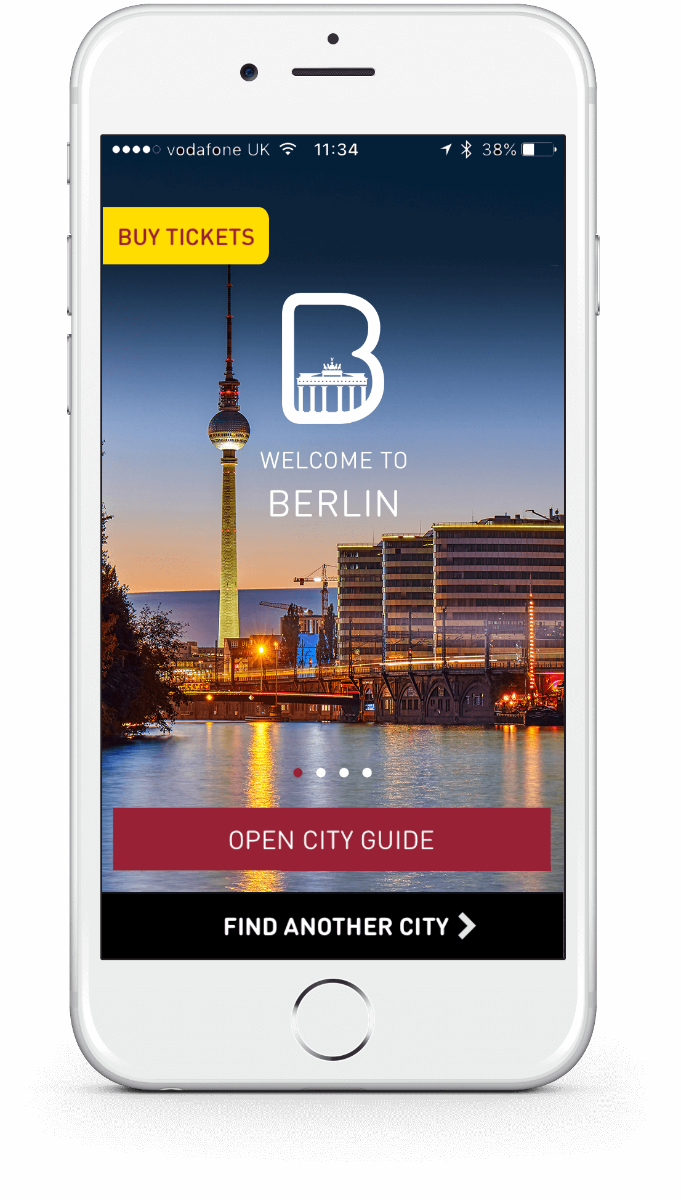 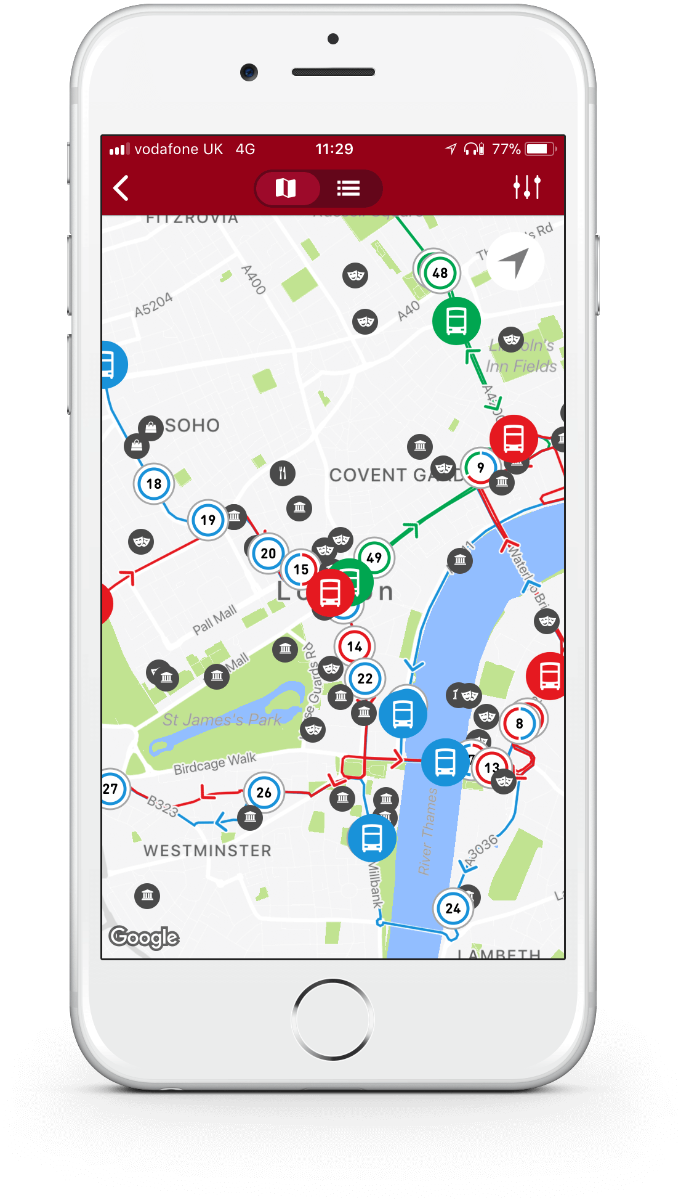 Download the FREE Big Bus Tours Mobile App
From detailed maps to dining options, you’ll always be a tap away from adventure.