San Francisco is known for its cool, windy summers, but its winters are surprisingly mild and temperate. In fact, most of the time you’ll find that the days are actually warmer and sunnier between September and October. The weather is perfect for getting out and about, and there are plenty of seasonal activities and events to keep you busy.

June to August is fog season in San Francisco. The wispy white stuff rolls in during the early morning and lingers all day giving the city sights a romantic look. However, it does mean that some of the landmarks and attractions can be heavily obscured. Pick winter for your San Fran bus tour adventure and you’ll get a much better look at the well-known sights, including the Golden Gate Bridge and Alcatraz Island. Take along your best camera and get those picture-perfect snaps. 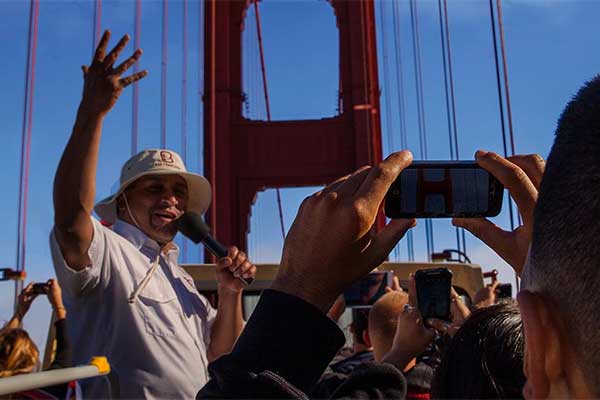 Step back in time

Fancy getting a taste of Victorian London right in the heart of the city? Head to the Great Dickens Christmas Fair which is dedicated to all things 19th century. You’ll get the chance to experience Dickens’ London while shopping for those handmade gifts and decorations. Stroll along the winding lanes and explore lamp-lit shops, meet colourful characters in traditional costume and enjoy the smells of roasting chestnuts. There are pubs and dance halls to duck into when you need a break from all that shopping, and literary performances on stages throughout the venue to keep you entertained too.

When we say Christmas attraction, you probably don’t think zoo. But, San Francisco Zoo is one of the top places to be over the festive season. It transforms into a winter wonderland with lights, decorations and special events. There are nightly performances, a Christmas market where you can pick up gifts, and games to entertain the kids. On selected dates, Santa also makes an appearance with a few of his reindeer, so you’ll be able to meet the big man himself. 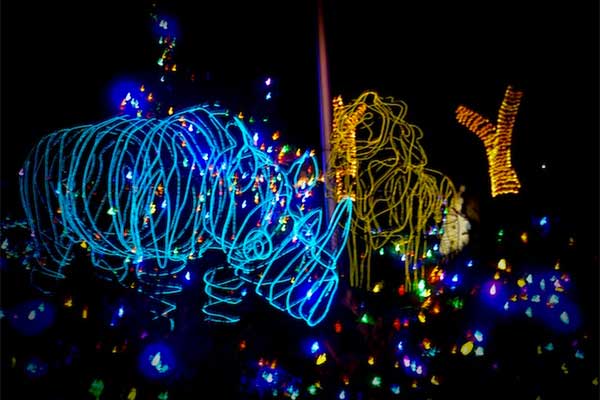 Visiting the ex-federal former prison is a San Francisco must-do at the best of times, but it’s even better in winter. The attraction is so popular that visiting often requires advanced bookings. but from January through to March there are less crowds, so you won’t have to fight for your spot. You’ll get an amazing fog-free view of the island as you approach on the ferry, plus glorious views over the bay. And, the actual tour of Alcatraz is indoors, so you won’t be freezing your socks off when learning all about the famous former inmates. 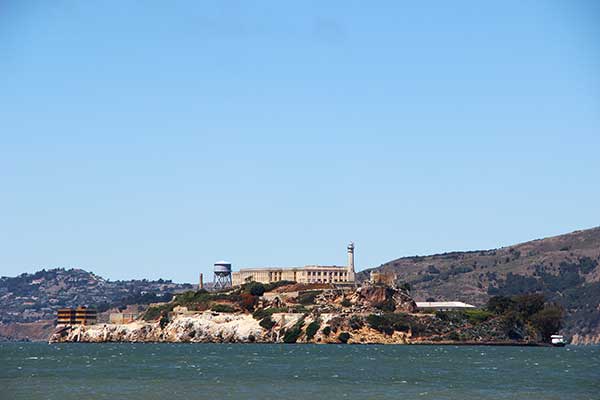 If you love your sea-to-table fare, you’ll be pleased to hear that winter is Dungeness Crab season. That means crab on tap at the city’s best restaurants and eateries around Fisherman’s Wharf. There’s even all-you-can-eat events to celebrate the harvest, accompanied by live music performances and entertainment. If you’re hanging around the Fisherman’s Wharf area in January, you’ll also catch the sea lions barking and frolicking on Pier 39 during their most active season. 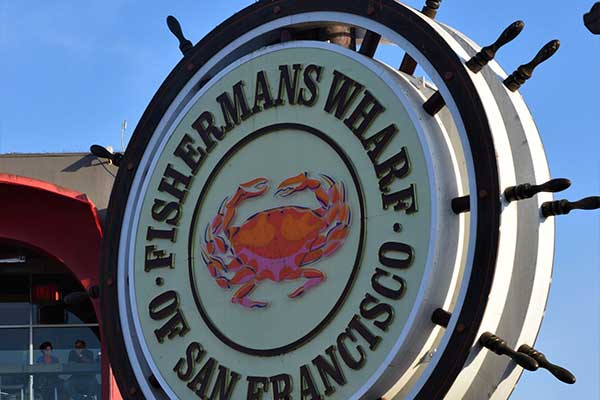 Start planning your winter escape to San Francisco today. It’s arguably the best time to sightsee in the city, and you’ll get the chance to get involved in some unique festive activities too. And for more ideas on how to spend your time in Golden City, click here for more inspiration.