How to Spend Summer in London

London is a vibrant and exciting city at the best of times. And, during summer, it’s simply jam-packed with events and festivals. You’ll be spoilt for choice with things to do.

Here are our top picks to help you decide…

Music, food, comedy, the arts – there’s a festival for everyone during the summer season in London. In fact, it’s impossible not to stumble across some sort of event when you’re sightseeing in the city. If you’re a music lover, you’ll find a festival for every genre. Enjoy big Radio 1 hits at British Summertime Festival in Hyde Park and massive clubbing tunes at Lovebox in Victoria Park. Hip Hop fans will love Wireless Festival in Finsbury Park while EDM enthusiasts will dig South West Four in Clapham. 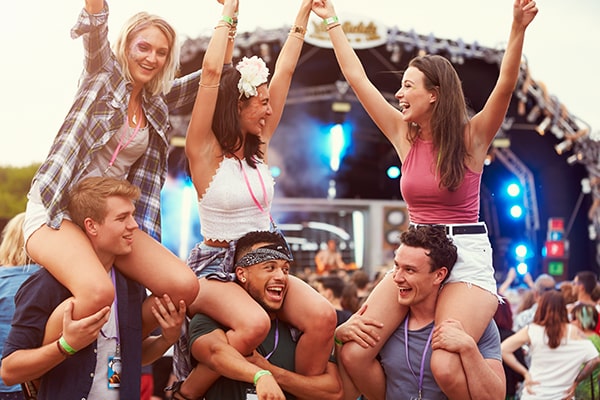 If you’re taking the whole family along for the ride, try Kew the Music in Kew Gardens where you can picnic alongside 90s pop bands. Or, head to Alexandra Palace Summer Festival where you’ll find a giant waterslide, funfair, silent disco and loads of amazing street food stalls.

Have a late night at the zoo

You might have ticked off London Zoo already, but have you visited after dark? Look out for special ‘lates’ events on the official website over summer for a unique animal-spotting experience. Zoo Nights at London Zoo gives you the chance to visit the animal residents after dark just when they’re starting to get active. There’s plenty of shows, pop-up bars, entertainment and street food stalls to keep you busy.

Similar evening events take place at all of London’s major museums and galleries, so head to each attraction website to find out more.

Watch a movie under the stars

London doesn’t do outdoor cinemas by halves – there’s one in almost every area of the city. You can take your pick from rooftop venues, parks and famous attractions which screen everything from classics and cult films to new releases. Rooftop Film Club pop-ups are in Shoreditch, Stratford and Peckham where you can catch a classic flick while the sun goes down. Luna Cinema puts on quirky screenings for keen film fans. Think Four Weddings and a Funeral at Westminster Abbey, Dunkirk at Greenwich Park and Jaws at the Brockwell Lido while sitting on a dinghy – yes, really. 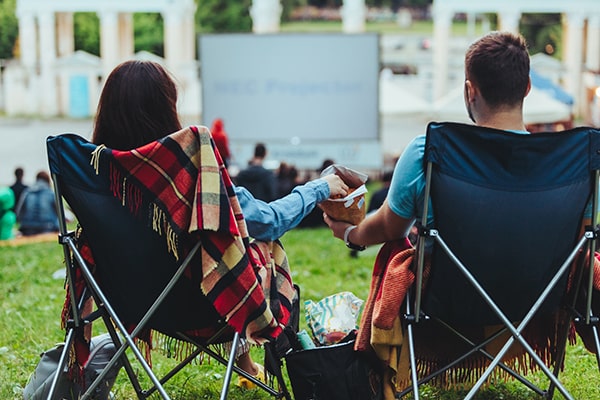 Pop into the Queen's

During summer, Buckingham Palace opens its doors to visitors, so you can go and see how the other half live. Wander through the majestic state rooms, spot paintings by the likes of Rembrandt, Rubens and Vermeer, and take a walk around the garden where the Queen hosts her special garden parties.

Duck into a beer garden

London is home to thousands of pubs and, during summer, there’s no better place to be than a beer garden. The Ship in Wandsworth is the ideal place for a riverside beer. It sits snug next to the Thames and boasts a pergola in the garden and an outside bar. The Edinboro Castle in Camden caters to 300 outside revellers and provides plush seating and ‘cauldrons’ of Pimms to quench your thirst. If you’re north bound, duck into The Spaniard Inn in Hampstead which is one of London’s oldest pubs and boasts a gorgeous green area complete with fairy light adorned hut.

Keen to make the most of London’s buzzing atmosphere after dark? Don’t miss Pub on the Park near London Fields station which has a huge terrace, lively atmosphere and DJs taking to the decks once the sun sets. 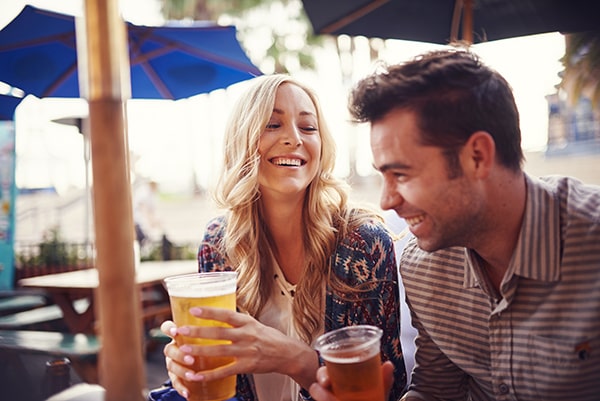 Events, festivals and visits to the pub are the best ways to get immersed in British culture, so be sure to include some in your schedule. We’ve only just scratched the surface of all the things there are to do this summer in London. Discover the city for yourself and see what you stumble across. Click here for more inspiration on what to do in this lively city.