Father’s Day is almost here. If you haven’t yet bought a gift, why not forgo the usual socks and aftershave set for a day out to remember? The best thing is, you’ll get to enjoy it too.

Who said afternoon tea is just for ladies? There are loads in London that are decidedly more ‘macho’ with not a single floral teacup in sight. The Athenaeum Hotel in Mayfair puts on a special Gentleman’s Afternoon Tea with a selection of cheese scones, Scotch eggs, sausage rolls, and whisky to wash it all down with. Or, there’s the Sanctum Soho Hotel Gents Afternoon Tea which, instead of finger sandwiches and scones, includes tempura oysters, beef sliders and steak rolls. You’ll finish off with the most masculine of desserts too – a glass of Jack Daniels and a cigar.

London is home to countless distilleries and breweries. So whether your Dad is into gin, whisky, wine or beer, there’s a tour to suit. The Beefeater Distillery is London’s oldest, and the perfect choice for gin lovers. The London Distillery Company in Battersea is ideal for both gin and whisky fans. Crate Brewery in Hackney is the perfect one for beer drinkers. This Father’s Day they’re putting on a special beer tasting event which includes a tour of the brewery, plenty of craft beers to try, and food platters to tuck into.

And if he’d rather the tasting without the touring, head to Gillray's Steakhouse and Bar on Sunday the 17th of June for a special Father’s Day Carvery and whisky tasting. You’ll tuck into an immense meat carvery, with the perfect whisky pairing. 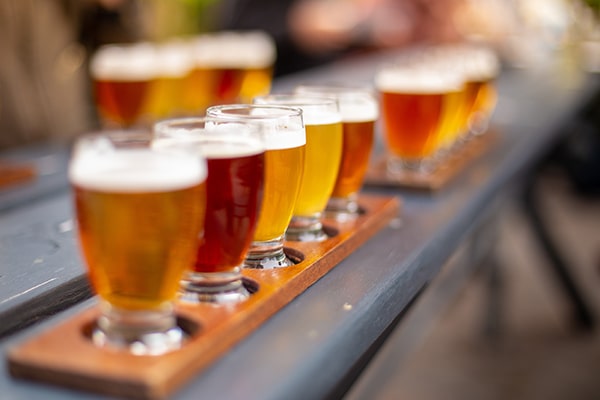 CLIMB OVER THE O2

For a Father’s Day to remember, head to the O2 Arena in Greenwich for an adrenalin-pumping climb right over the top. It’s the closest you’ll get to mountaineering in the city, and the perfect choice of activity for sporty types. You’ll be kitted out in a climb suit, boots and harness, and guided up the 52 metre structure at a 30 degree ascent. Not one for the faint hearted but a sure fire bonding experience. 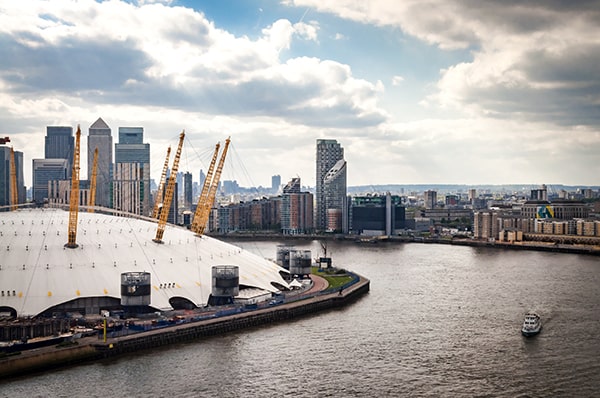 Why not treat your old man to a Michelin-starred dining experience? Gordon Ramsey Restaurants are serving the special, self-proclaimed ‘daddy of all dishes’ beef wellington in all 14 of their restaurants on Father’s Day. Pick the Heddon Street Kitchen venue in London’s West End and you can tuck into Beef Wellington for two. Dad will get a complimentary craft beer as well. 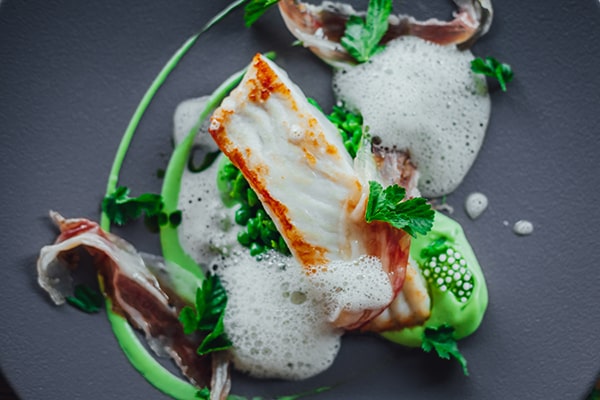 Sorted for Father’s Day? Well if you weren’t before, you certainly are now. Pick any of the above activities and we guarantee you’ll get in your Dad’s good books.