How New Year’s Eve is Celebrated Around the World

If you’ve exhausted all of the New Year’s Eve celebrations in your own city, why not try something new? See the famous Sydney fireworks, join a traditional street party in Vienna, or watch the ball drop in New York. The choice is endless.

In New York City, thousands of people gather in Times Square every year to watch the annual ‘ball drop’. This unique tradition has been going since 1908, and involves an illuminated ball descending 43 metres down a flagpole in 60 seconds to mark the start of the new year. To make way for the huge crowds, Times Square is closed to traffic for the whole afternoon, and there are special viewing sections for people to watch from. Party favours including hats, balloons and accessories are distributed to attendees, and there are live music performances while everyone counts down to midnight. 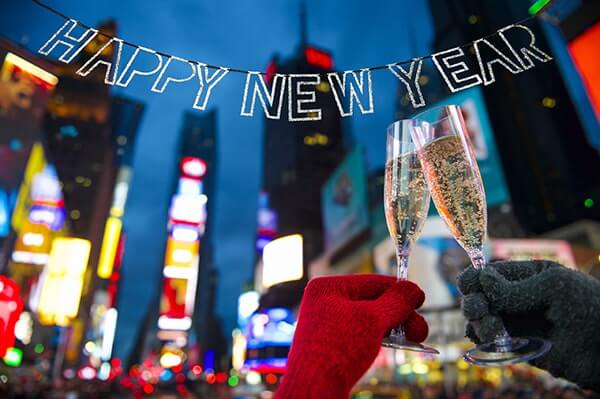 You can celebrate both New Year’s Eve and Chinese New Year in Hong Kong, but Chinese New Year is the biggest national celebration. The event takes place on different dates every year – anywhere between the end of January and mid-February – and the festivities carry on for fifteen whole days. There are dancing dragon and lion street parades, a lantern festival and a huge fireworks display across the Victoria Harbour, set off from the pontoons and barges on the river. Take a panoramic night tour around the city and you’ll see all the famous sights and landmarks decorated in lights and dressed in their Chinese New Year best. 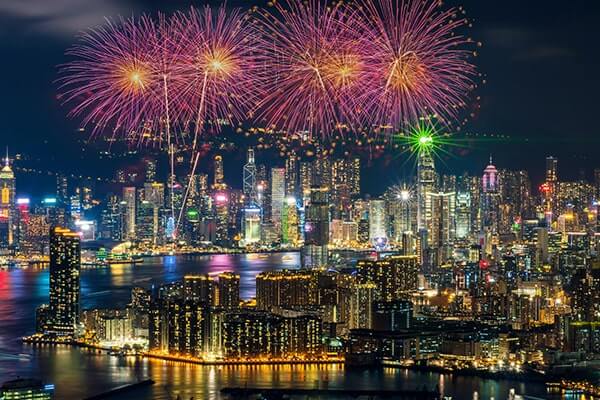 Head to Austria’s capital for a traditional New Year’s Eve celebration among the imperial buildings. There’s a Grand Ball held at the Hofburg Palace every year if you want to celebrate like royalty. Or there’s the famous New Year’s Eve Trail (known as Silvesterpfad), a street party that runs through the city centre. Follow the walking route and you’ll be taken past DJs, entertainers and stalls selling mulled wine and Austrian treats. The street party begins at 2pm and finishes long after midnight. There’s also a spectacular fireworks display over the city to mark the start of the new year. And it doesn’t stop there. On New Year’s Day, crowds gather outside City Hall to watch the Vienna Philharmonic’s New Year’s concert on a huge screen. 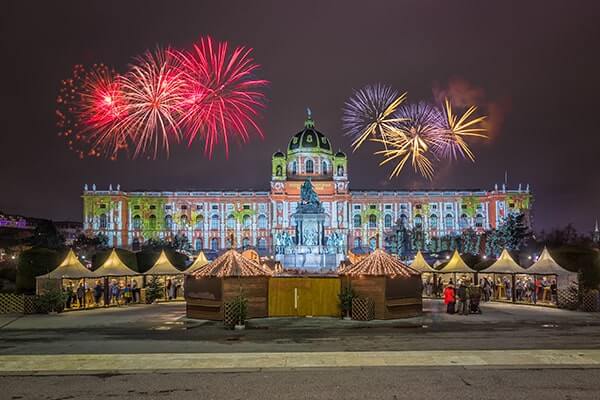 Being one of the first cities in the world to ring in the New Year, with a show that’s watched by billions, you can be sure that Sydney put on a pretty good fireworks display. In fact, there are two. A family-friendly show at 9pm and then the main event at midnight. The colourful pyrotechnic display is twelve minutes long, to represent the twelve months of the year, and takes place over the Sydney Harbour Bridge. If you can bag the perfect spot, the best places to watch are from Circular Quay or the Sydney Opera House. And if you want to make it a night to remember, consider a NYE harbour cruise and experience the epic show from the water while enjoying dinner and drinks onboard. 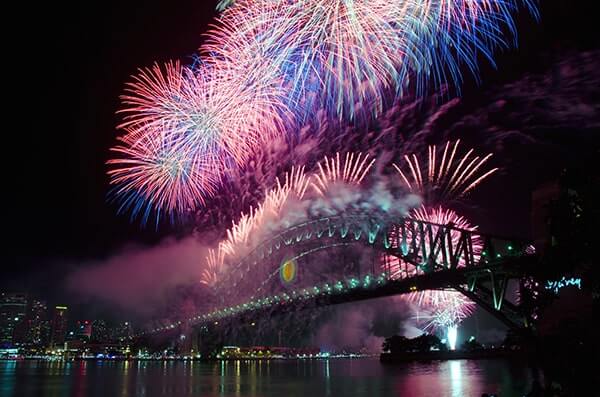 Start the new year off with a bang in San Fran. The city lines up sophisticated boat parties, a firework display over the bay and plenty of themed soirees at various hotels. A New Year's Eve cruise is a popular option for sailing around the bay and seeing the city’s best sights while ringing in the New Year. And, there’s the annual waterfront Embarcadero Fireworks Show which can be seen from loads of places in the city including Treasure Island, Corona Heights Park and Crissy Field. 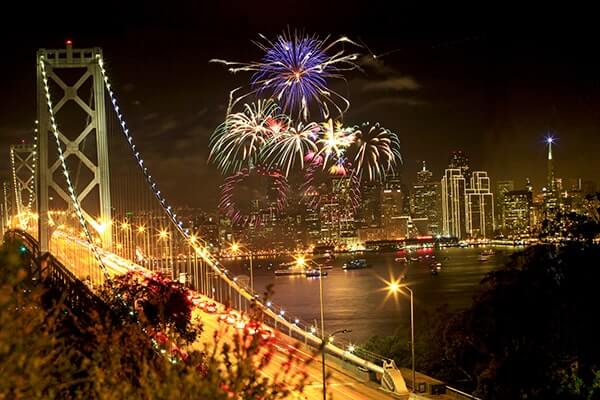 If you want to celebrate like the locals do, head to Ocean Beach and build a bonfire in one of the beach fire pits. You’ll get a great view of the Golden Gate Bridge and will be able to spot some fireworks in the distance too.

Which city will you be celebrating New Year’s Eve in? From firework shows and street parties to 1920s soirees, there are so many ways to have a night to remember. Browse our bus routes for more inspiration on what to do in each city.