Top 10 Things to do in Budapest

From beautifully manicured gardens to Baroque architecture, and relaxing thermal spas to invigorating nightlife, there are plenty of things to do in Budapest. With two cities in one you get double the sights and experiences in Budapest.

Check out our guide for the best places to visit in Budapest...

Wherever you are in Budapest you'll notice the towering Buda Castle. Ruling over the city, this beautifully domed building is home to the Hungarian National Gallery and the Budapest History Museum. Why not take the funicular railway up to the Castle from the Chain Bridge? 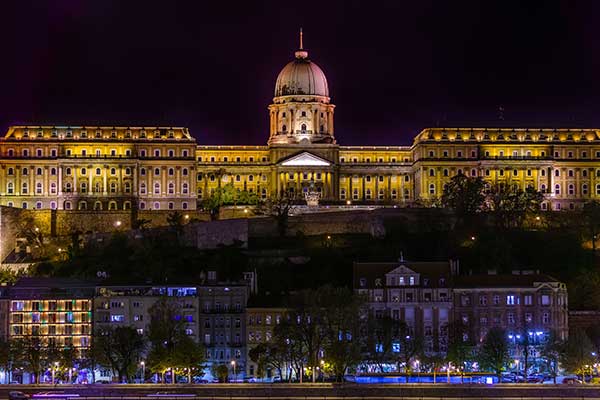 Chain Bridge is a tourist attraction in itself, being the first permanent link between the old cities of Buda and Pest, and a beautifully designed suspension bridge. When the Iron Curtain fell in 1989, protesters gathered here and many still look upon the bridge as a symbol of independence. Look out for the lions guarding the bridge on either side of the river. 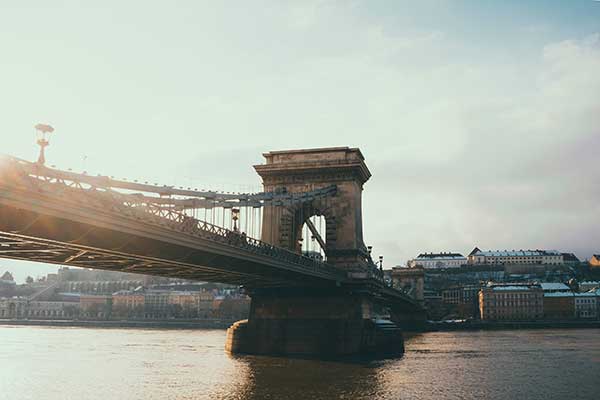 3. Take to the waters

Budapest is a city of water. And we don’t just mean the Danube. Under the city there's a vast network of thermal springs, and you'll find dozens of thermal pools and baths across the city. You can choose from baths that seem steeped in time and Ottoman architecture, or go for something vibrant and modern, with light shows and a real party atmosphere. If you’re overwhelmed with choice, take a look at our guide to the Thermal Spas in Budapest. 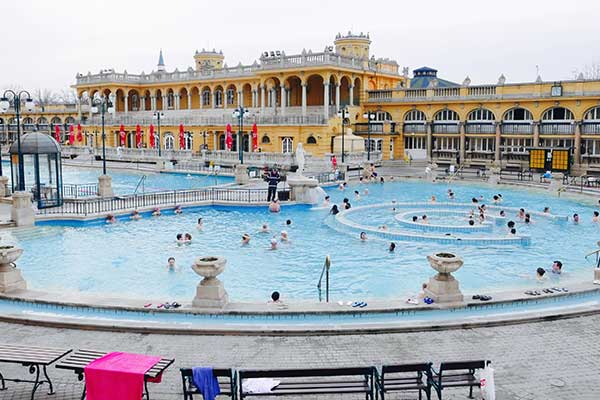 On the Pest side of the city stretches Andrássy Avenue, with its spectacular neo-Renaissance townhouses and luxury boutiques. At the end of the Avenue is Heroes’ Square - the ideal place to stop and take some Budapest selfies. You could pop into City Park for a stroll and a picnic and visit the inhabitants of Budapest Zoo too. 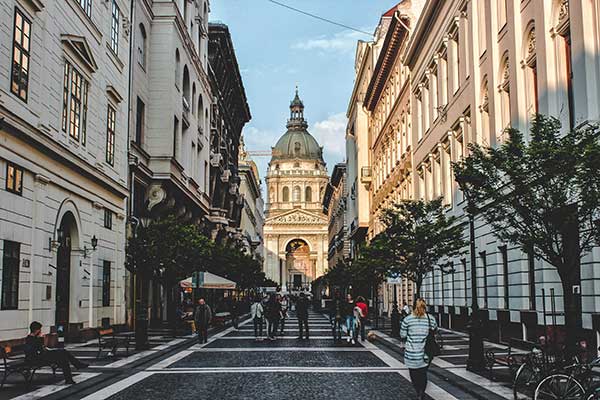 In the middle of the Danube sits Margaret Island. This beautifully kept park is a riot of colour in the summer. Make sure you catch the petting zoo and medieval ruins hidden away in the centre of the park. If you’re here in the colder months, it’s still worth a visit, especially if you’re a runner. There’s a racetrack running all the way around the perimeter, making it a great place to come and stretch your legs.

Hungarian cuisine is truly unique, and always comes with a heady dash of paprika. There are lots of local delicacies to try, such as goulash, a meat stew, or paprika chicken. But Budapest cuisine doesn’t stand still, and the city is home to four Michelin-starred restaurants including the very delicious Borkonyha. Prices can be cheaper than what you might expect to pay, so wherever you eat, be sure to enhance your meal with some fine Hungarian wine – there are lots to choose from. 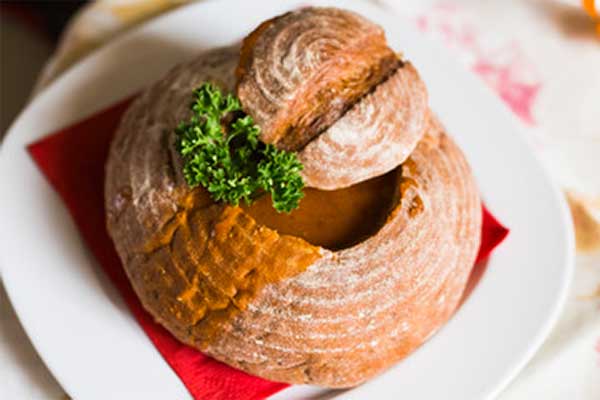 Known as the city that likes to party, Budapest Nightlife is one of the best in the world. If you’re in the mood to dance 'til dawn, there's a huge selection of venues where you'll be able to cut shapes to your heart's content. You can even party at some of Budapest's premium thermal baths like Rudas, with some presenting lightshows and music as a backdrop to the steam. And if you’re looking for something a bit more traditional, there are clubs and bars specialising in jazz and traditional folk music.

Budapest is home to the second largest synagogue in the world. It can hold 3,000 people, and within its walls you'll also find the Jewish Museum, the Jewish Cemetery and Raoul Wallenberg Memorial Park. The rose window in the Synagogue is breath-taking. Be sure to check out the organ too, which was played by Liszt at the Synagogue’s inauguration. 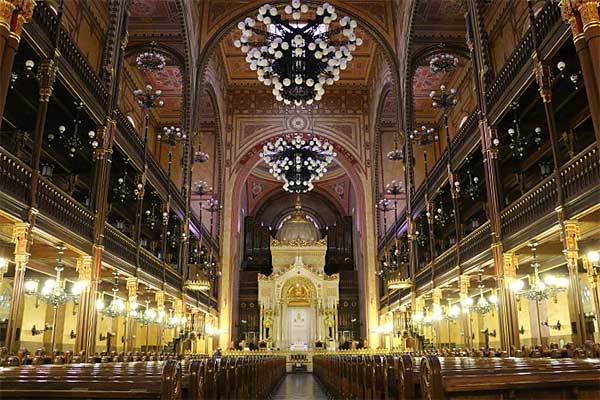 Gellert Hill is the highest peak in central Budapest, and it’s an easy stroll for most people. It takes just an hour or so to get to the Citadel at the top, and you’ll be rewarded with some superb views of the city below. On your way up, you’ll pass the Gellert Hill Caves. The hill is named after Saint Gerard who, the stories say, was stuffed into a barrel by pagans and thrown down the hill.

Matthias Church was originally built over 700 years ago, and this magnificent building has seen all sorts of additions and refits since then. It’s still splendidly ornate, with its iconic steeple, and you can even see replicas of the Hungarian crown jewels on display at this Budapest landmark. 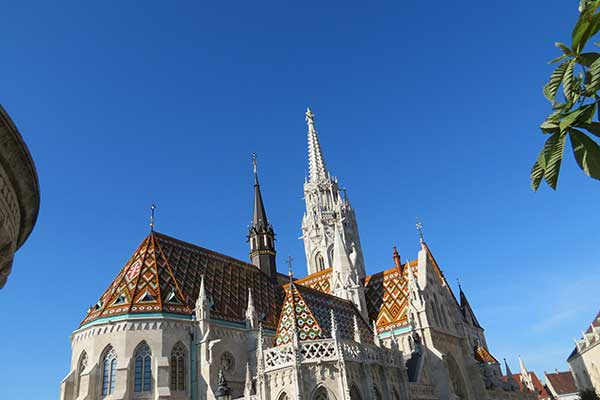 Follow this Budapest top 10 guide and you’re guaranteed to experience the very best of Hungarian culture. Whether you want to explore Buda to see the Old Town and Roman history or cross the Danube into Pest to stroll along the elegant boulevard Andrássy út, there truly is something for every traveller. And don’t forget to stop for a bite to eat at one of the Best Restaurants in Budapest in between all the activities.