What to do in Budapest

As you’d expect from a city that’s really two cities in one, there are so many different sides of Budapest. A rich Jewish history; Neo-Renaissance architecture; Cutting-edge classical composers. Therefore, whatever experience you’re hoping for during your stay, you’ll find plenty of cultural things to do in Budapest.

Here are our top picks for places to visit in Budapest…

Budapest was an important Jewish centre before the Second World War and this museum tells the harrowing story of anti-Semitism and the path towards the Holocaust in Hungary. The exhibits range from maps to personal effects and interactive displays. A wall outside the centre movingly displays the names of Hungarian victims of the Holocaust. If you want to get in touch with the city’s rich history, head to this Budapest attraction.

You might not be able to name many Hungarian artists, but there’s a fine tradition of the visual arts in the country stretching back 500 years and more. One of the most creative places to go in Budapest, the Gallery houses everything from Gothic altarpieces through to neo-Impressionist work of the late 19th century. 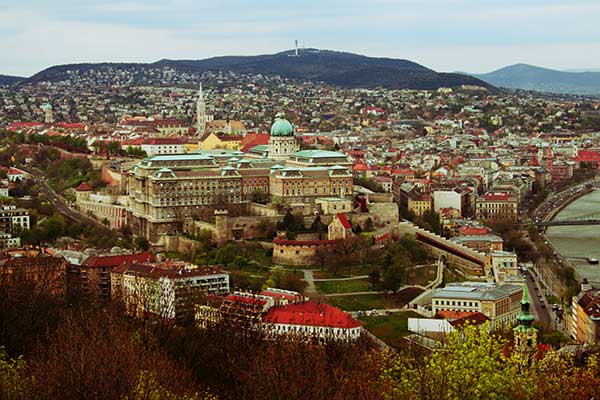 This is Hungary’s largest museum, and it’s packed full of historical, archaeological and ethnic artefacts showcasing the culture and development of the people of the Carpathian Basin. You’ll find temporary exhibitions held here, and the museum is open every day from 10am to 6pm.

With the collapse of the Iron Curtain, most post-Communist states tore down their statues of totalitarian dictators. But not Hungary. Here, they collected them all up and displayed them in Memento Park, 10km (6.2 miles) southwest of the city centre. It’s a fun, slightly surreal place to visit, and the gift shop offers some truly bizarre mementoes too. 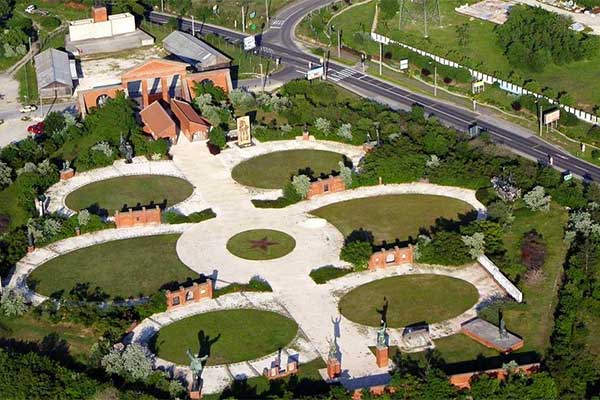 This intimate synagogue was built at the end of the 14th century and you can still see the original stone framed windows and Hebrew inscriptions on the walls of this Budapest point of interest. You can visit the chapel as part of a tour of the Jewish quarter of Budapest.

The largest church in Budapest, St. Stephen’s can hold up to 8,500 people. It was built in the late 19th century and is a fascinating mix of neo-classical and neo-Renaissance styles. The dome is an impressive 96 metres (314 feet) high. Look out for the mummified right hand of St. Stephen, the first king of Hungary, in the chapel to the left of the main altar. Add this to your list of locations for Budapest sightseeing. 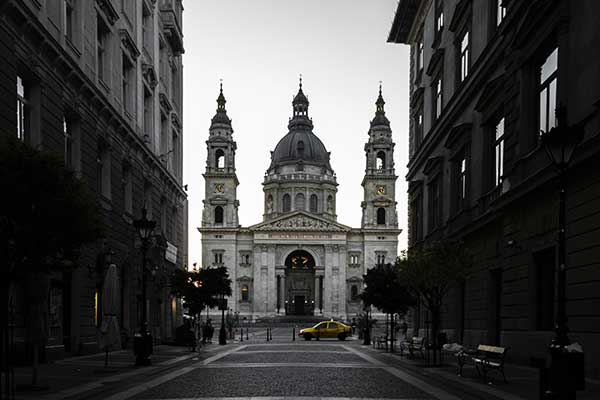 If you’re visiting Budapest in the summer months, be sure to visit Margaret Island. The open-air stage here plays host to concerts every year as part of the Summer Festival, and there’s seating for around 3,000 people. It’s a lovely setting and there’s always a wide variety of music on offer, perfect for anyone wondering what to do with kids in Budapest.

One of the must-see things in Budapest, this huge building looks like a vast wedding cake and has some of the best acoustics in Europe. So, if you fancy going to a concert while you’re in Budapest, it’s well worth a visit. If you’re lucky you might hear something by local composers Kodaly, Liszt or Bartok. 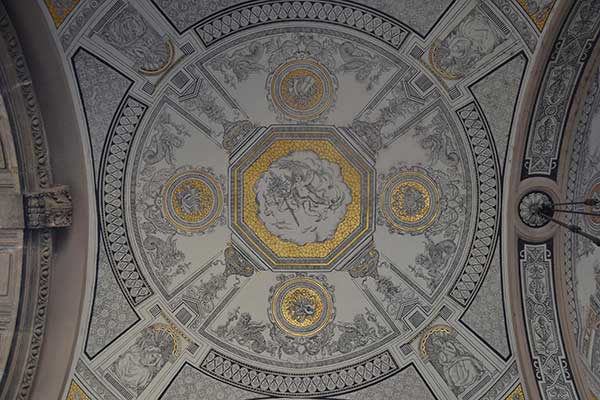 If you’re strolling along the Pest you’re bound to notice this opulent building. Classical concerts are often held here, but the Vigado is also home to the Hungarian State Folk Ensemble. The group is made up of dancers, Gypsy musicians and a folk band, so if you’d like to see some truly authentic Hungarian entertainment it’s well worth a visit.

The composer Bartok is one of Budapest’s most famous sons, and he lived in this house from 1932 to 1940. You’ll find artefacts of his life and career here, including a half-smoked cigarette. And the house often hosts performances of his chamber works.

Experience Budapest’s cultural highlights with our guide to the city. Choose a couple of our recommended activities or add all to your travel itinerary. See it all from the comfort of a Big Bus tour and you’re guaranteed a trip to remember. Don’t forget relaxation is a key priority in Budapest so, when you’re all done with the attractions and landmarks, make sure you stop for a dip in one of the city’s various Thermal Spas.