Fashion Week Around the World

Held in February and September each year, Fashion Week is a bi-annual event that takes place in the fashion capitals of the world. Fashion brands, houses and designers showcase their latest creations for the Spring/Summer and Autumn/Winter seasons to the media and buyers. The trends shown on the catwalks go on to influence current and upcoming collections.

Formerly known as Press Week and originating in 1943 as a way to shift influence from French fashion to American designs, the event was picked up by the Council of Fashion Designers of America (CFDA) and rebranded as New York Fashion Week. Kicking off a series of month-long events, NYFW is the first stop on every fashionista’s calendar. 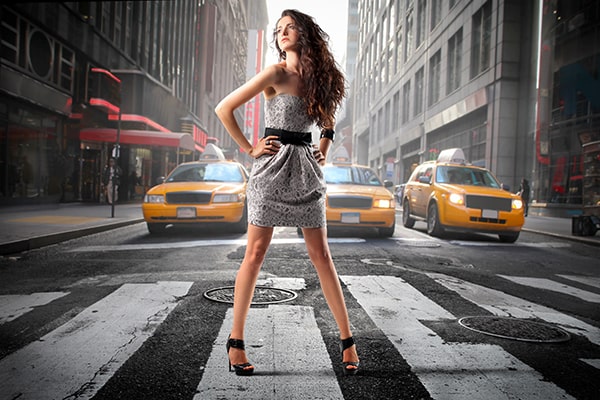 Out of all the fashion week events, New York has the largest amount of shows and those travelling to the Big Apple during the week-long event can purchase tickets to any of the shows that are open to the public. If you’re wondering where the event takes place, NYFW is held in locations all around New York, past venues have included a former post office, converted railway station and even a waterfront carnival. Past catwalks include Alexander Wang, Vivienne Westwood, Longchamp and Rihanna’s label Savage X Fenty.

If you don’t manage to nab tickets to a runway show, we suggest people-watching on the steps of the Met, you never know which model or designer you’ll see walking past during this time.

Organised by the British Fashion Council (BFC), London Fashion Week showcases over 250 designers to a global audience of influential media and retailers. The first fashion week took place in the Autumn of 1983 and the event went on to rank as one of the ‘Big 4’ fashion weeks.

British designers such as Victoria Beckham, Amanda Wakeley, Alexa Chung and Jasper Conran take centre stage here. Focusing on popular culture and the shifting patterns in the world around us, many of the talks and events that take place alongside the catwalks are reflective of the current political and socio-economic climate.

Held at 180 Strand, getting a ticket or invite to LFW is no easy task. Thankfully, after the final catwalk takes place the gallery space transforms into a retail-focused event known as London Fashion Week Festival where the general public can peruse and buy the latest fashions. 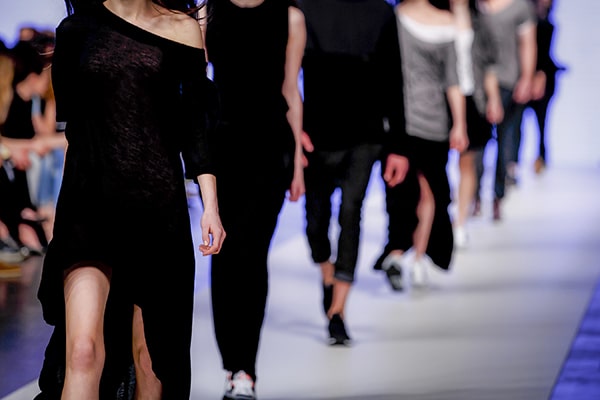 Displaying some of the most prominent designers, Milan Fashion Week is known for its avant-garde pieces, as well as its glamorous and seductive nature. Home to the fashion houses that aren’t afraid to take a risk with their creations and continually push boundaries, this is where you’ll see the likes of Moschino, Versace, Dolce & Gabbana and Prada.

There are usually between 40 to 70 shows each season that transform the city into a cultural hub of beauty and fashion, with many open to the public. Although there are countless places in Milan that hold catwalks during this period, the Spazio Cavallirizze inside the Leonardo da Vinci National Museum of Science and Technology is one of the most important and coveted spaces.

MFW also gives a platform to upcoming fashion designers and remains a rite of passage for all those in the industry since establishing itself in 1953.

If you believe in saving the best until last, you’ll join those who say Paris Fashion Week is the most esteemed event of them all. As New York’s event was born out of the desire to compete with the fashions in Paris during WW2, it can be argued that what audience members see here is the true inspiration for all the other international catwalks and shows.

Focusing on haute couture and more traditional innovations, this is where lovers of fashion can see the likes of Chanel, Dior and Yves Saint Laurent debut their upcoming collections. It’s harder to get a ticket to the catwalks here if you’re not part of the fashion elite but the street style around Paris makes up for not receiving an invite in the post. 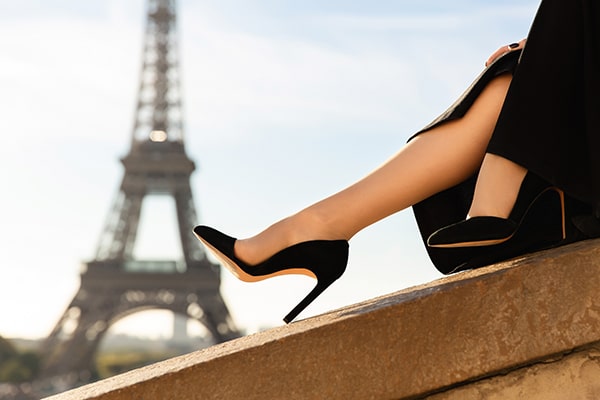 Shows normally take place at the Carrousel du Louvre, below the Louvre Museum so we recommend grabbing a spot on the grounds and soaking in the culture when you can. Who knows, you may just be discovered as the next it-girl or guy!

With Big Bus Tours in London, New York and Paris you can see all the iconic sights and hop off for your very own photoshoot when inspiration strikes. Learn How to Take the Perfect Selfie with our top tips and make memories that will last a lifetime.