Time Out: Best Cities in the World

The survey’s done and the results are in. Time Out has ranked the best cities in the world in 2019. 34,000 city dwellers were quizzed on food, culture, beauty, affordability and things to do, and 18 out of our 22 Big Bus Tours cities are featured.

Ready to be inspired for your next city break?

The Big Apple was voted the best place for nightlife and diversity, earning it the accolade of one of the cities that most people worldwide want to visit in 2019. 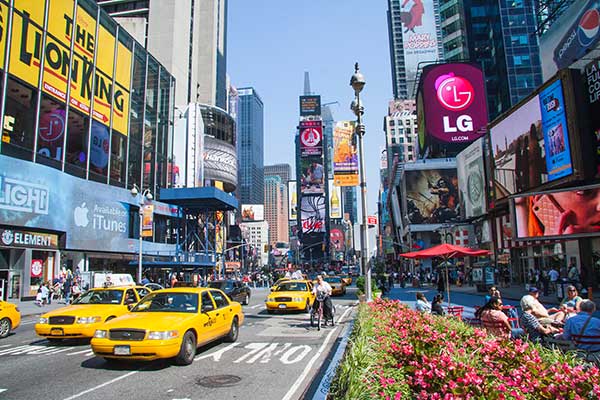 In third place, Chicago was named the happiest city in the world, second to none in the rankings for eating, drinking and fun. 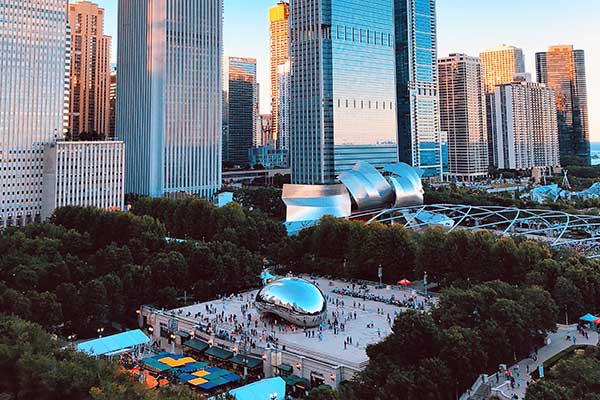 London is celebrated for great culture, food and live music scenes, voted as one of the most dynamic, diverse and creative cities on the planet. 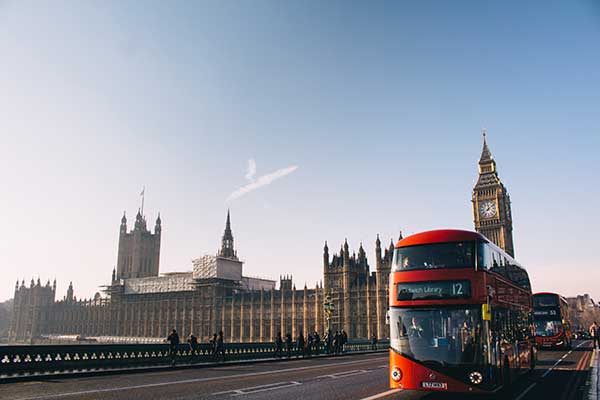 Big Bus Tours newest city, Los Angeles is known for its dining out culture, beating all other U.S. cities thanks to an exciting food scene. 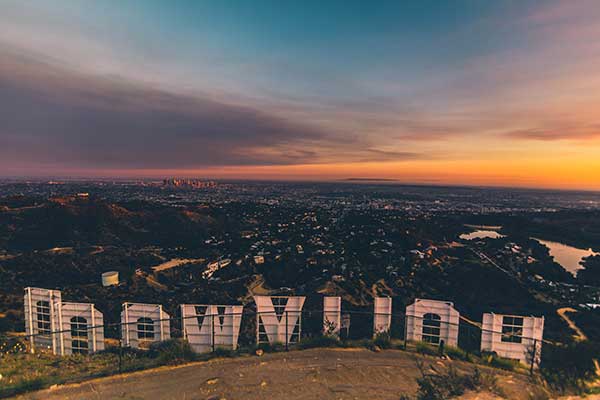 Paris is the most sociable place in the world, with friends meeting most frequently, despite Parisians proclaiming their city to be the least friendly. 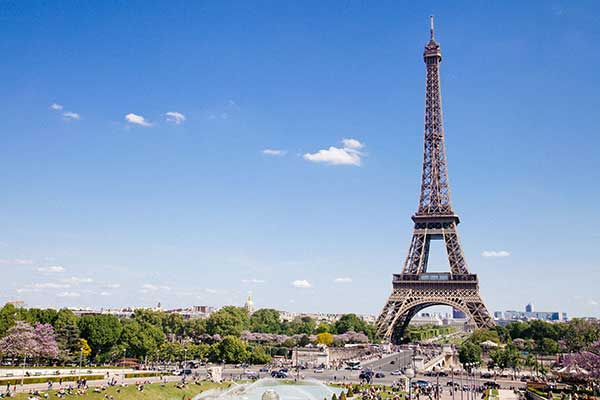 Las Vegas is the city rated number one in the world for amazing nightlife – however, it is also rated as the third most expensive city globally for a night out. 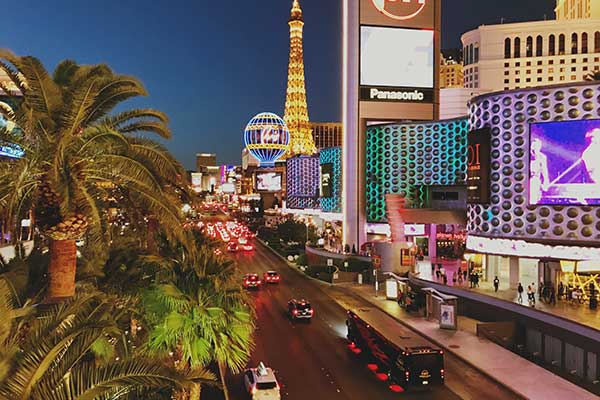 The City of Brotherly Love was chosen for its serious food scene, ranking sixth in the world for this category, with drink following closely in seventh place. 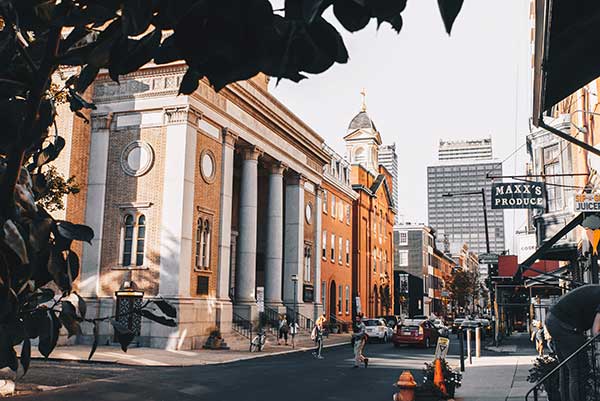 Offering so much more than a good pub, Dublin made the list for its creative buzz around town. Locals just want to have a laugh. 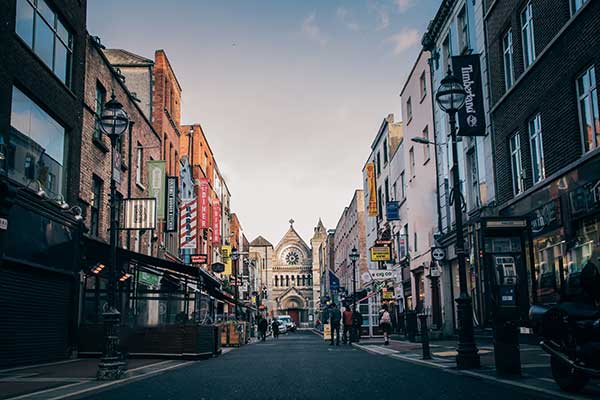 Miami makes the cut for its cocktails and nightlife. And hospitality ranking second in the world for locals shacking up with someone from out of town… 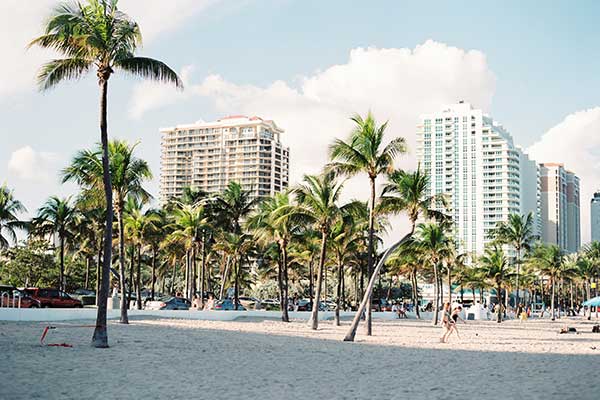 Meanwhile, people in Singapore are so dedicated to the city's great food that they are most likely to queue for their favourite restaurant. 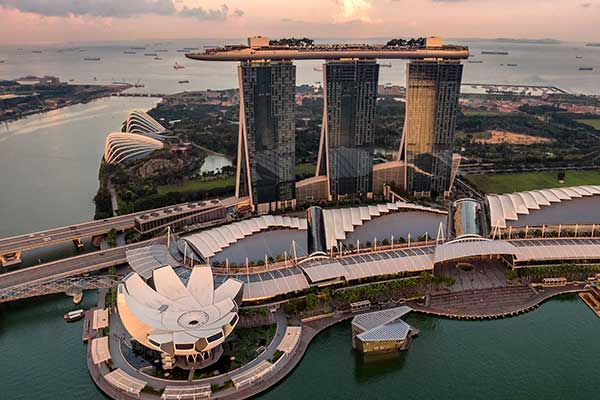 A city built for Instagram, Dubaians are known for eating out regularly, and with almost 100 new eateries opening each month it’s no wonder. 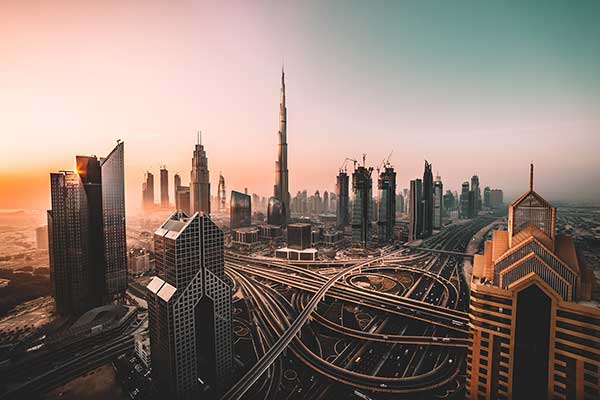 While Vienna is known for its grant (grumpiness) it’s actually makes the list for being a sociable city that’s packed full of culture. 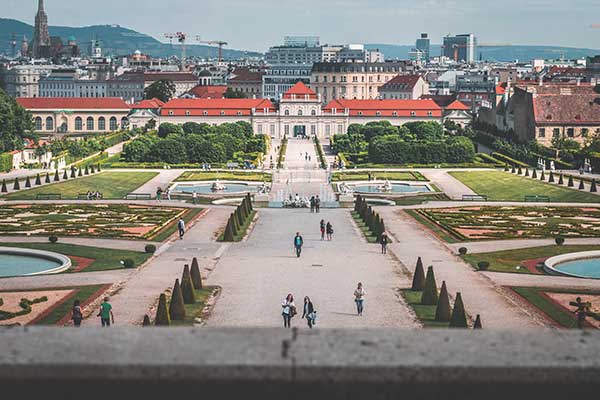 What Sydney lacks in nightlife, it more than makes up in health and happiness. Listed as the fittest city in the world and one of the most content. 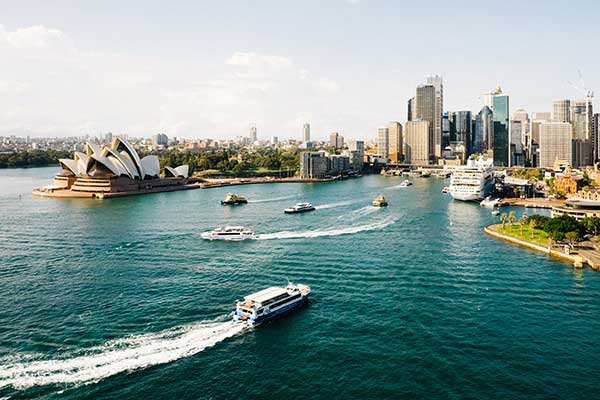 Coming fifth in the world for cities that have improved the most, Abu Dhabi is known as the city of change for the better. 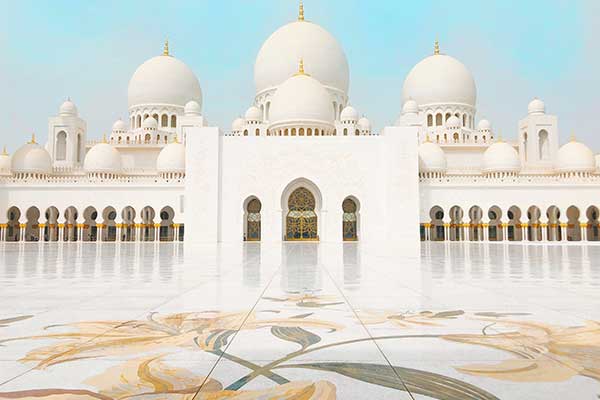 People in Hong Kong are mad about dining out, eating at restaurants more often than anyone else. Who can blame them… 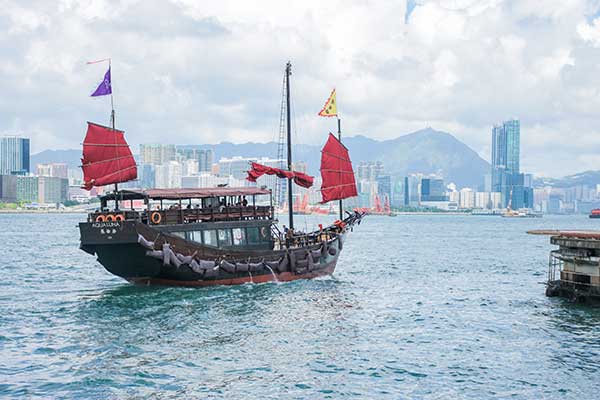 Even after years of development, Istanbul has managed to retail its beauty, remain as sociable as ever, and has become very affordable. Residents of the US capital fully appreciate the free museums on offer, enjoy the walkability of their hometown and praise the city’s diversity and food scene. 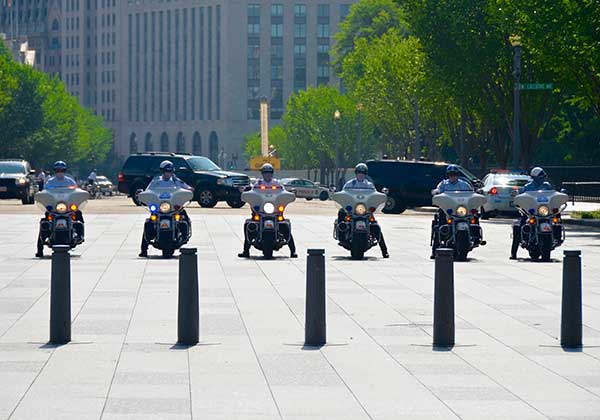 Once again, with food on voters’ minds, San Francisco’s growing food scene is why it made the top 48 cities list. From a quick burrito to Michelin star fare, everything is on offer. 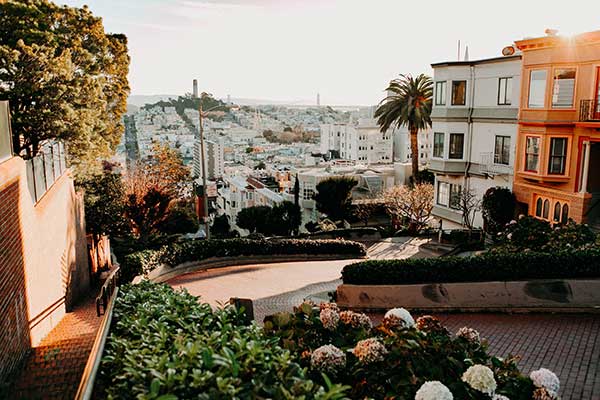 Ready to book? Add these destinations to your travel bucket list and you’ll be visiting some of the best cities in the world. And when you arrive, hop on a Big Bus tour and we’ll chauffeur you around to see all the best bits. Iconic landmarks, spectacular sights, famous attractions, the works. Time to start tackling that list…