From historic buildings to modern day masterpieces, this wonderful capital city has it all. Here are just some of the top sights to see in London. Remember you can hop on and off our Big Bus tour as many times as you like to explore London's iconic sights at your own pace…

Wondering what to see in London? A trip on the London Eye is the perfect way to orientate yourself, as well as getting the best view of the city. One full turn of the wheel takes around 30 minutes, which is ample time for taking in the London skyline. Save time by booking online in advance. 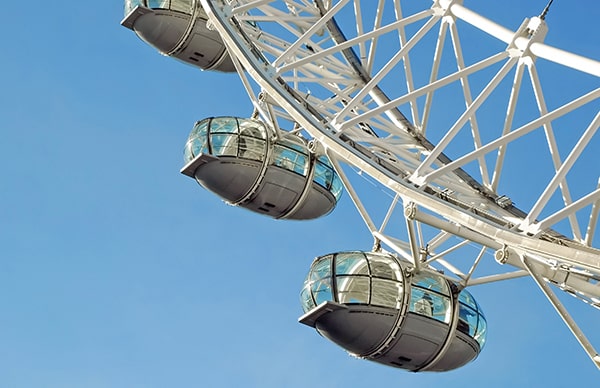 One the most iconic London tourist attractions, St Paul's Cathedral is a fascinating location to learn more about the city’s history. Its magnificent dome is world-famous, and the interior is just as jaw-dropping. You do have to pay to visit St Paul's, but all money goes towards maintaining the cathedral - which sees more than two million tourists through its doors annually. Climb up the dome for a beautiful view of London and check out the Whispering Gallery. 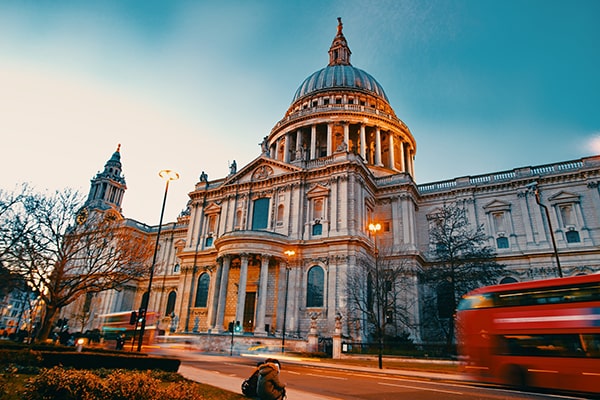 Although we can’t guarantee you’ll get to have tea with the Queen, it’s well worth a visit inside Buckingham Palace for further exploration. The State Rooms give a glimpse into the life of royalty, with sparkling chandeliers, sculptures and fine furniture. It's also worth arriving early to witness the Changing of the Guard ceremony (usually every other day). Although things don't start happening until 11.15am, it's always very busy, and you'll want to get a good spot so arrive early. 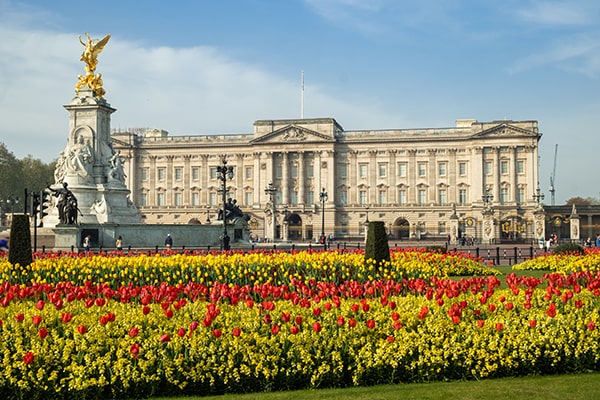 Not far from Buckingham Palace is the Palace of Westminster, the seat of the Houses of Parliament. The building is beautiful both inside and out, and if you visit at night, you'll see it lit up spectacularly. It's worth venturing inside Parliament too for a guided tour or to watch a debate if you can snap up tickets in advance. Due to refurbishments tours of Big Ben will restart in 2021, but we still recommend embarking on this rite of passage for everyone visiting London. 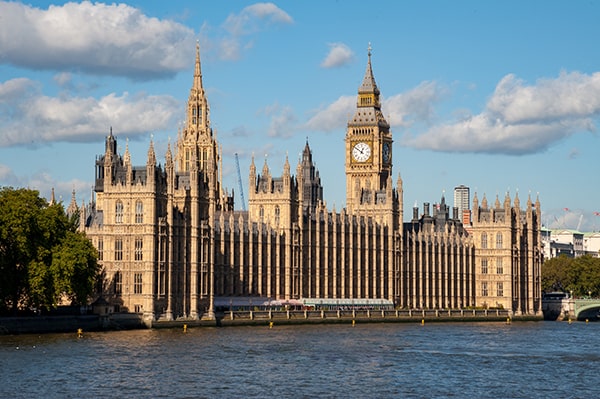 Don’t miss the Tower of London - a major London attraction. There’s a huge range of things to see and do within the grounds, including marvelling at the Crown Jewels, experiencing the Ceremony of the Keys and guided tours from Yeoman Warders, or Beefeaters as you're more likely to know them. Be sure to stop for a slice of cake at New Armouries Café afterwards, our favourite is the Victoria sponge. 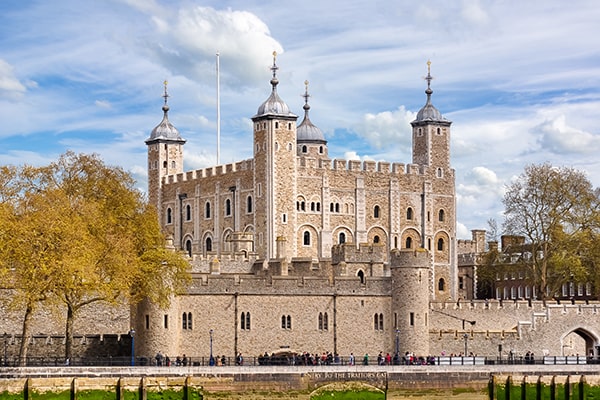 Visit the Shard - London’s highest viewing platform - at the top of Western Europe’s tallest building. At almost twice the height of any other vantage point in the city, it’s the premium place to take in unrivalled 360º views of London and get an iconic photo of the city’s skyline. Tickets can be booked in advance and if it ends up raining, like it so usually does in London, The Shard will let you reschedule your visit for a sunnier day. 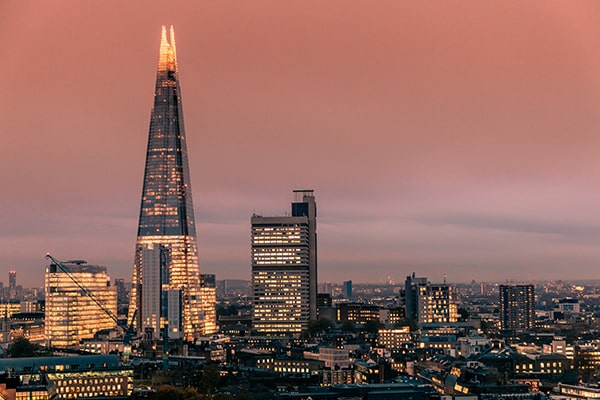 With over 1,000 years of extraordinary history, Westminster Abbey is one of the most important Gothic buildings in the country. The Abbey is a treasure trove of paintings, stained glass, textiles and artefacts – and the resting place for some of the most significant people in the nation's history. Since 1100, there have been at least 16 royal weddings at Westminster Abbey – including that of Prince William and Kate Middleton, who became the Duke and Duchess of Cambridge on 29th April 2011. 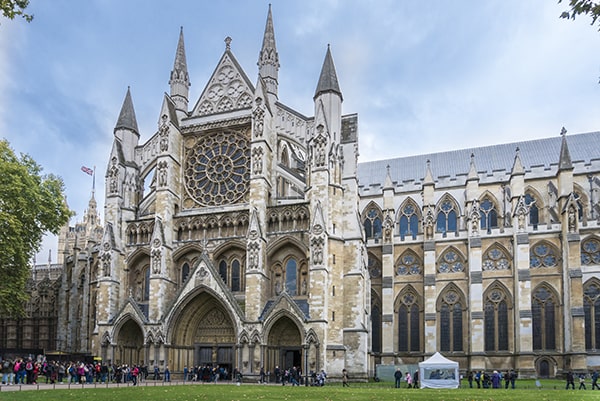 Fancy yourself a history buff? Take time to visit the Churchill War Rooms when you're in Westminster. See the wartime bunker where Churchill and his government took shelter during the Blitz. The audio guide, which comes in a variety of languages, provides a fascinating insight into Churchill's life during this turbulent time, and provides context to the pivotal decisions which were made here. 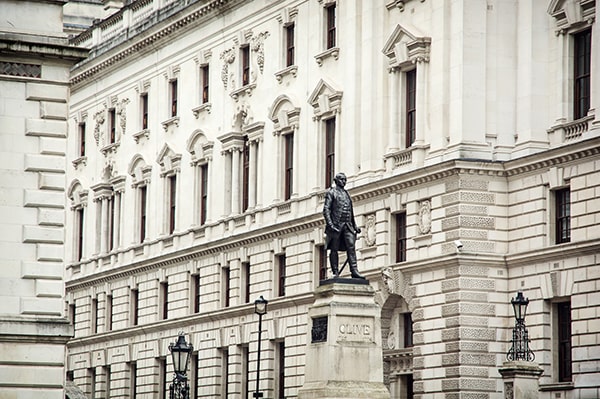 With our list of places to visit in London, you’ll have no trouble filling your sightseeing itinerary during your stay. Pick one of these London attractions or visit them all as part of our bus tours and you’ll be experiencing one of the top things to do in London. And once you’re done taking in all the sights, take further inspiration from our Best of British guide…