January Sales Around the World

For those partial to a spot of retail therapy every now and then, January is the perfect time to stock up on the things you’ve had your eye on all year round. You’ll bag yourself a bargain in fashion, jewellery, electronics, you name it. And at this point the season of giving is over, so it’s time to treat yourself. You deserve it.

Combining travel with shopping just makes sense. Feed your soul with the sights and sounds of a new city, and when you’ve hopped off your bus tour (obviously) feed your shopping habit in the January sales. We’ve selected the cities we think perfect to combine these two pastimes:

One of the world-class fashion shopping scenes in the world, London is an obvious choice to indulge in the January sales. From local designers to international brands, quirky boutiques to big departments stores, you’ve got your pick of the lot. The sales kick off on boxing day and are very much alive until mid-January. 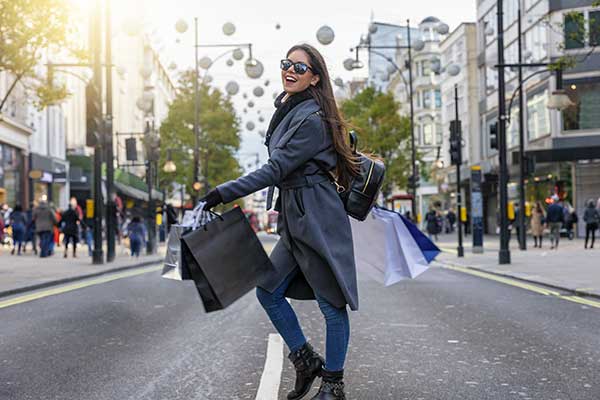 Enjoy Big Discounts in the Big Apple. The January sales in New York are iconic, with famous stores significantly slashing their prices. So while the temperature outside is dropping, things are heating up indoors. And it’s not just the fashion that’s on sale, you’ll find flights and hotels at discounted prices too. Then towards the end of the month, Broadway Week and Restaurant Week will keep you entertained on a budget when the shopping fund has been spent. 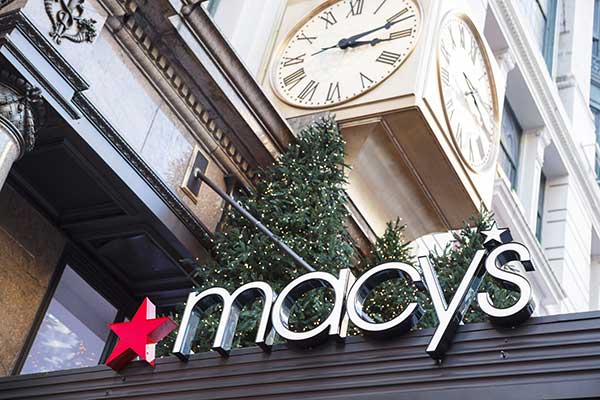 Dubai in January is perfect for some sightseeing without the crowds, a top up of Vitamin D and an all-round relaxing start to the year. So not that you need another reason to add to your ‘why we should take a holiday to Dubai in January’ case, did we mention the Dubai Shopping Festival? The malls and shopping destinations come alive, with exciting deals on everything from fashion and accessories, to electronics and jewellery. And for when you need a pit stop, there’s also a line-up of entertainment too with firework displays, fashion shows and live concerts all on the schedule. Case closed.

There are two sale seasons in Hong Kong, summer and, you guessed it, New Year. We’re talking Chinese New Year. In late January the sale season really gets going, all the way through to February. There’s sale signs, slashed prices and two-for-one offers to be had if you look in the right places. And we’ll tell you where to look… 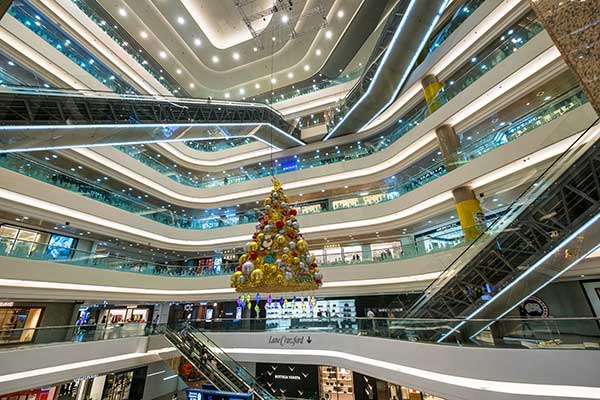 How does saving up to 70% on Prada, Hermès, Chanel, Dior, Valentino, Missoni, Maje, Sandro, Gucci and Louboutin sound to you? If that got your attention, do read on. Paris sales are the one if you’re into your designer labels, and January is the time to take advantage. A somewhat more competitive shopping scene, if you go early, you’ll bag the Mary Janes of your dreams. If you go later, you risk losing out on the pick of the crop but you’ll enjoy greater savings. It’s all about strategy. Plan yours now. 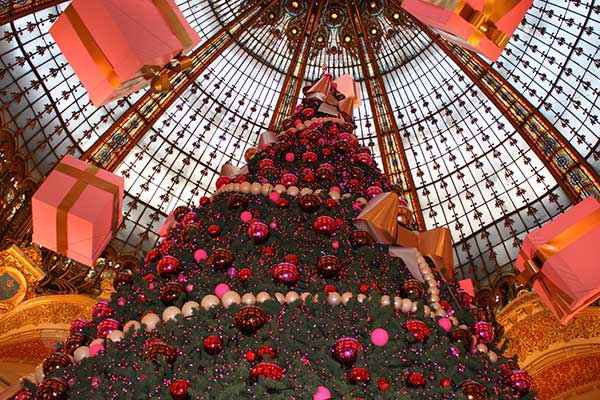 Choose any of our suggested cities to shop the January sales and you’ll be sure to bag yourself some impressive bargains. And of course, put some time aside to check out the iconic landmarks and city sights while you’re there too. If you’re energy is spent on retail therapy, simply hop on a Big Bus tour, rest those tired soles, and we’ll do the rest for you.